While working on a new tuning for the 24-string today, a thought occurred to me.  I think that each intervalic tuning that I've created must have, for the tuning to work as intended, its own truth.   The tuning on which I was working isn't really intended as an entirely new tuning; at least not right now.  It's more of a honing-in on the previously-mentioned truth accomplished by adjusting one interval in the tuning.  More than that; e.g., two or more intervals, warrants cataloging it as an entirely new tuning.  That said, it could very easily spawn an entire new tuning; it is too early to know. What is meant by truth in tuning?  I think I intend it to refer to how well a tuning works; in most cases, a tuning either is what I had in my mind, or it is not.  If it's not, it doesn't ever become "a tuning," and by that I mean it is never added to my lexicon and repository of dozens of unique tunings.   I think that  truth in this usage refers to three compo
Post a Comment
Read more 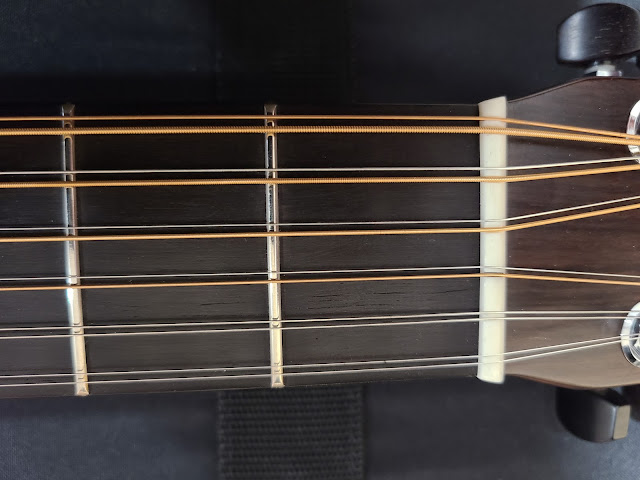 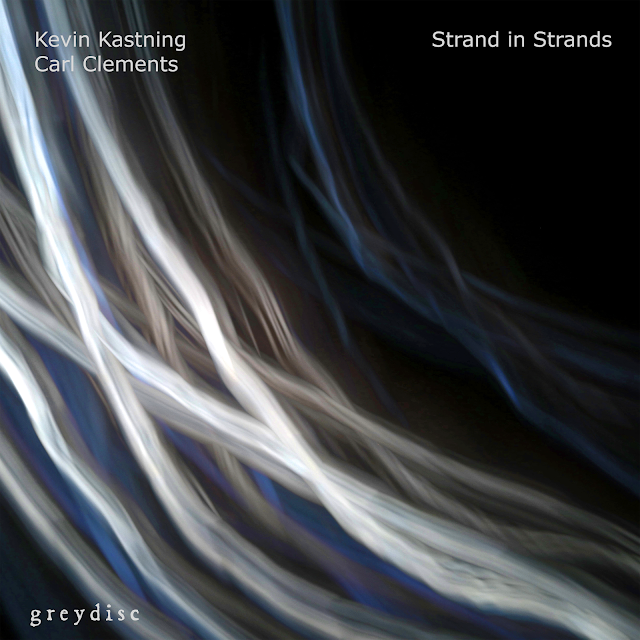 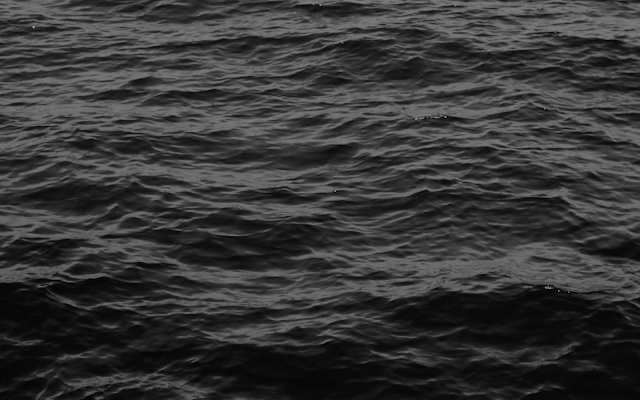 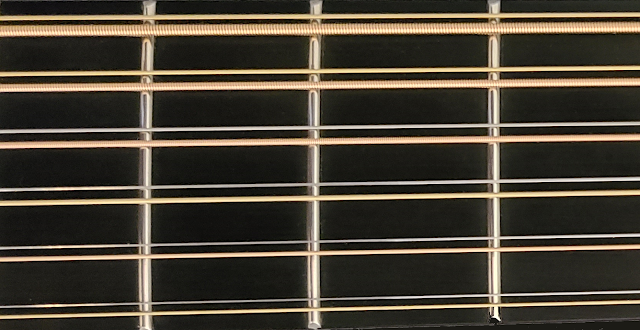 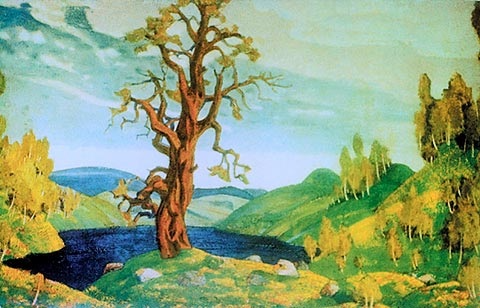 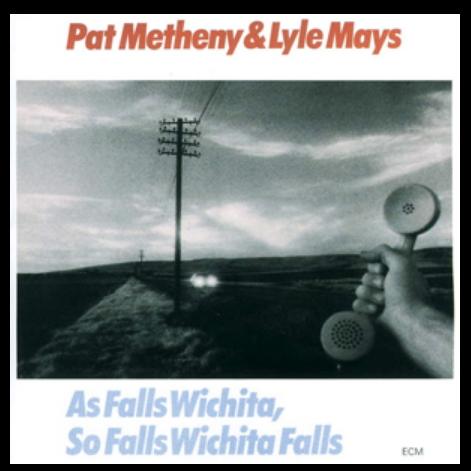 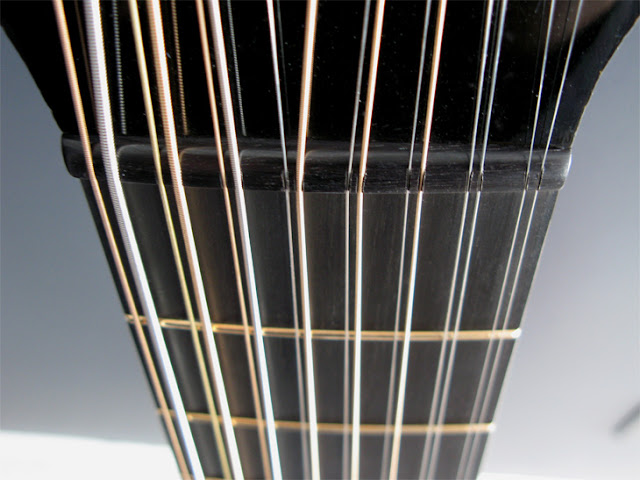 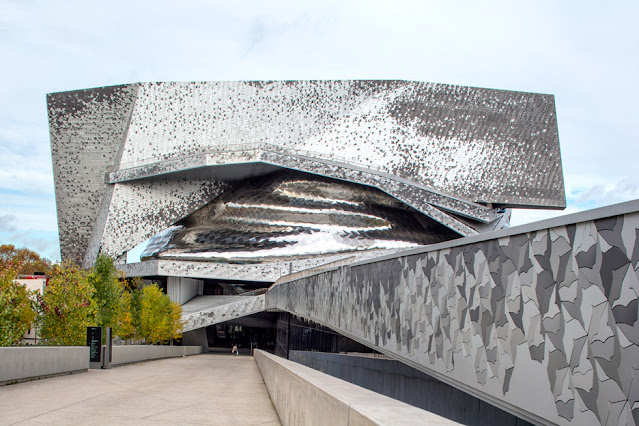 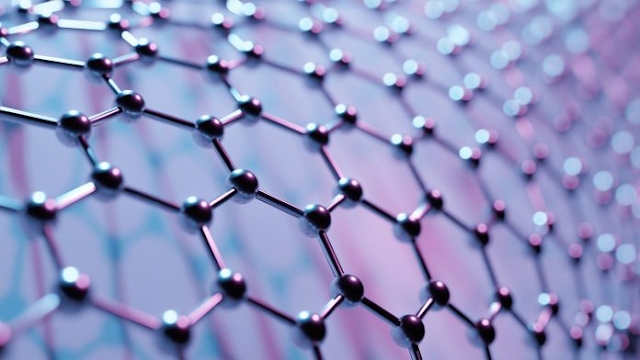 The Evolution of Material, part 1